Master’s of Science in Oriental Medicine

Doctor of Acupuncture and Traditional Medicine 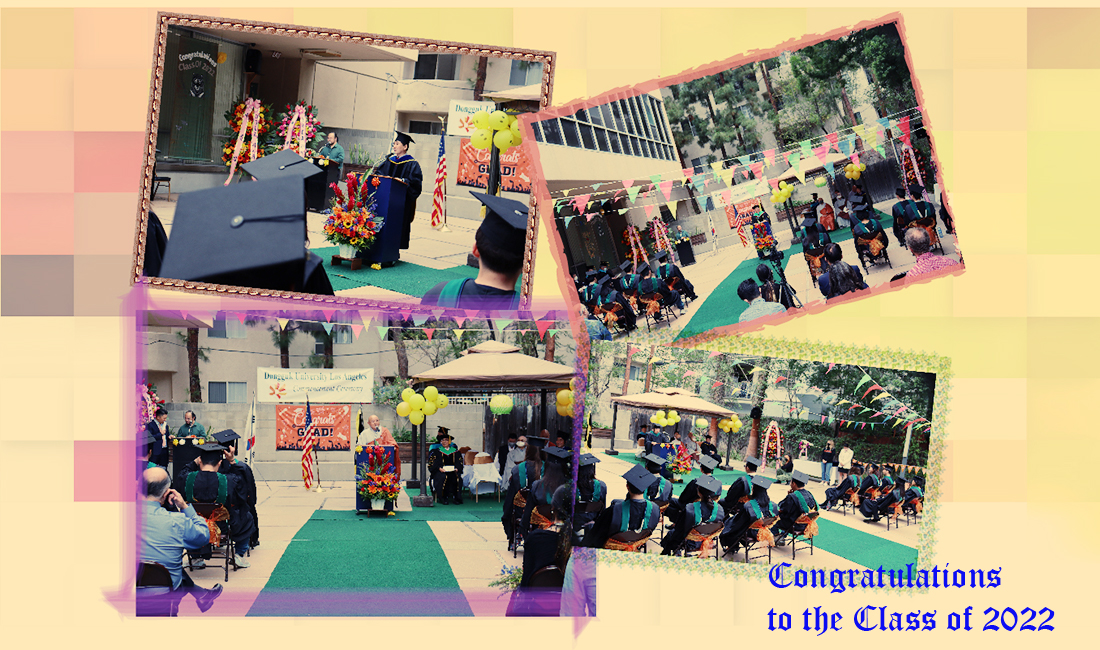 Join us for Open House and learn about our Master’s(MSOM) and Doctorate(DATM) programs!

If you have any questions, please do not hesitate to let me know or contact our Admissions office at dir_admissions@dula.edu or call (213) 487-0110  x102, if you need any support.

A Letter from the President

Due to the COVID-19 pandemic, access to the DULA campus is still limited. DULA issued a Covid-19 Prevention Plan to all staff, faculty and students that is continuously updated with new information abiding by state and federal law. Most academic activity at DULA is still offered via distance learning. The OMC Clinic is open for teaching and to the community for treatment. Further updates will be informed to DULA community when available.

There are no upcoming events at this time.